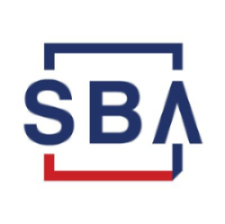 The U.S. Small Business Administration (SBA) has issued a proposed rule that would make significant changes to small business procurement rules. The SBA is proposing to amend its regulations to implement several provisions of the National Defense Authorization Acts (NDAA) of 2016 and 2017 and the Recovery Improvements for Small Entities After Disaster Act of 2015 (RISE Act), as well as implementing other clarifying amendments.

Read a detailed summary of the rule from WIPP National Partner, PilieroMazza, PLLC. Comments can be submitted to the agency through February 4, 2019. 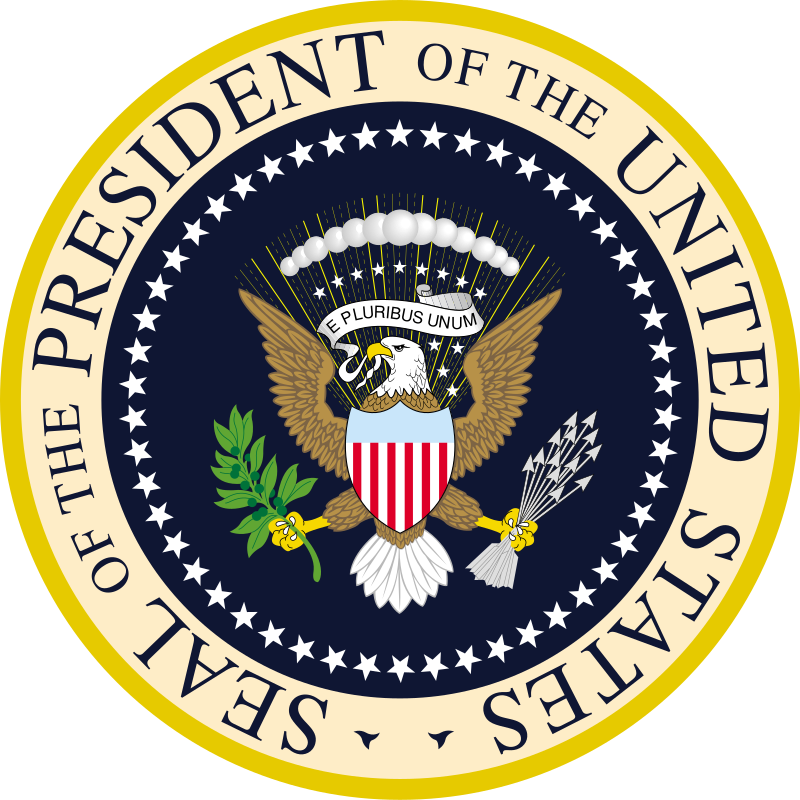 On Monday, President Trump signed the Small Business Runway Extension Act (H.R. 6330) into law. Thank you to the WIPP membership for your support in the passage of the bill that allows companies to now average revenue over five years instead of three years to determine their size by the SBA. This law will give small companies more runway to transition from small to midsize in the federal marketplace. WIPP collaborated with the Montgomery County Chamber of Commerce (MCCC) to tackle the issue of small federal contractors who are about to bump into the “no man’s land” of midsize contractors.

Special thanks to former WIPP Board Chair Lisa Firestone for testifying before the House Small Business Committee Subcommittee on Contracting and the Workforce in April 2018 during a hearing entitled, “No Man’s Land: Middle-Market Challenges for Small Business Graduates.”

Learn more about the bill.

As predicted, funding for FY19 is coming down to the wire. Lurching toward a Christmas break, Congressional leaders and the President are working to come to agreement on funding federal  agencies not yet funded for FY19. The sticking point has been funding for a border wall. Congress allocated $1.375 billion for border enhancements in its proposed FY19 funding but the President is asking for $5 billion for a border wall. Since the Continuing Resolution currently in place expires on December 21, a partial government shutdown could occur, should the Congress and the President fail to come to an agreement. WIPP continues to advocate for a sensible government funding process, known as “regular order,” which would finalize federal funding before a new fiscal year starts on October 1. Funding under continuing resolutions and the threat of a shutdown wreaks havoc on federal contractors, many of whom are WIPP members. 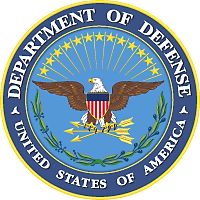 The Department of Defense (DOD) has issued a new policy for use of Other Transaction Authority (OTA) for acquisitions. Other Transactions (OTs) are legally binding instruments that may be used to engage industry and academia for a broad range of research and prototyping activities. OTs are typically defined by what they are not: they are not standard procurement contracts, grants, or cooperative agreements. In addition, OTAs are generally not subject to the federal laws and regulations that apply to government procurement contracts (e.g., FAR/DFARS). Effective, December 3, 2019, this new policy allows agencies to transition smoothly from a prototype “other transaction” (OT) to a follow-on production OT, making it possible to move from the research and development (R&D) stage to production without re-competing the contract. While there are both benefits and drawbacks to the new proposal, the DOD is looking to streamline the R&D to production process, with an eye toward deploying innovations more quickly.

Funding is provided by the Rural Business Development Grants (RBDG) thanks to a grant made by the U.S. Department of Agriculture (USDA)