A Message from Kelly 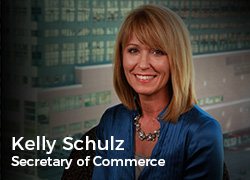 I recently spoke with Maryland’s Daily Record for its “Path to Excellence: A Woman’s Guide to Business” magazine. It’s been exciting to learn about all the different resources available to businesses in the state, and especially, why Maryland is a great place for women entrepreneurs.

A total of 130 Maryland businesses have been named among the fastest-growing companies in the country, according to the latest Inc. 5000 rankings. The recent announcement, which includes industries ranging from human resources to IT management, features 21 local companies named among the top 500 in the nation. Read More> 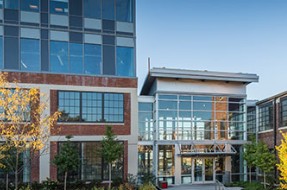 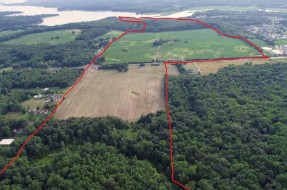 A massive mixed-use project on 650 acres near the Maryland-Delaware line was unveiled Wednesday in this tiny, historic town as the ongoing roar of development in Cecil County continues. Plans for the $700 million Southfields of Elkton include a 250-acre industrial park by developer Trammell Crow, 1,000 residential units and about 250,000 square feet of commercial and retail. Read More> 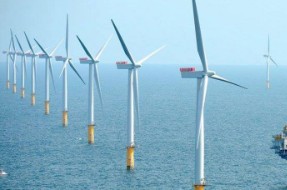 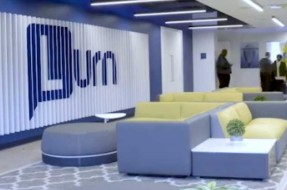 Lurn Fosters a Community of Entrepreneurs

When one University of Maryland graduate realized there weren’t enough resources for young entrepreneurs like himself, he took matters into his own hands. Read More> 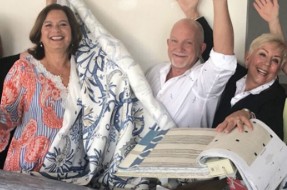 Eastern Shore Businesses Team Up to Expand This Summer

Three Eastern Shore business leaders are teaming up and moving into a 16,000 square-foot shared space in the Gateway to Easton development this summer.Read More> 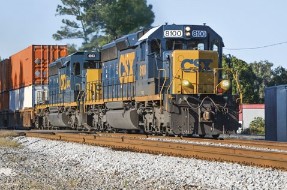 Coming Soon to the Port of Baltimore: Faster-Moving Freight

Thanks to a U.S. Department of Transportation grant, the dream of expanding the Howard Street Tunnel will become reality, and cargo can move more quickly from the Port of Baltimore to its next destination. Read More>

Funding is provided by the Rural Business Development Grants (RBDG) thanks to a grant made by the U.S. Department of Agriculture (USDA)